Doshas are derived from a combination of the five elements. The combination of the elements Space and Air of place at the beginning of movement: Vata. Vata resembles the qualities of the wind: Cold, dry, rough, light, changeable, mobile, rough, subtle. it is responsible for all kinds of movement within your body and mind. Vata controls respiration, the movement of food through the digestive tract, nerve impulses emanating from the brain. The most important function of Vata is to control the central nervous system. Vata rules in thought, oral expression, blood circulation.

The doshas, arise from a combination of the five elements

The first dosha composed of the space element, and the air element is vata, and vata, is the dosha which represents the movement inside of the body and within the mind, is the principle of motion

Vata sows the qualities of the wind, is cold, dry, blond, subtle, changeable

We remember that vata governs all the movement within the body and within the mind the enclaves fundamental are: the thought, oral expression, the movement of the intestines, circulation and disposal

Of irregularity either in his physique, it can be that have eyes too close together or too far apart or a prominent nose, elongated hands, or are very short with respect to the body, or prominent joints, they tend to

is usually seen in their physique, in elements that are not very balanced, but that shows then

When a vata person is in balance, it's usually, it usually infects you with their joy, is usually energetic, lively, expressing happiness

Vata people are very sensitive to the changes in their environment especially to changes in touch or sound, are generally open to new experiences, new projects and are usually very talkative, are usually good communicators

We remember that vata usually also has sleeping and eating patterns variables, they are not very attached to their routines, they tend to change from week to week of routine, and this can cause also the excess of energy that vata express, all that energy, that vitality, can be suddenly exhausted because this energy is not well managed

then, it may tend to completely exhausted and when you feel like that then you can tend to depression, to feel fearful, to feel frightened, isolated 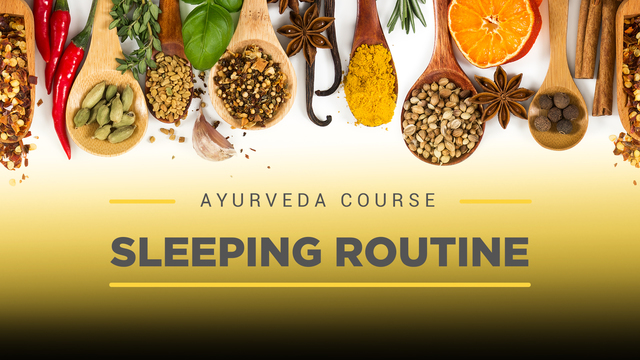 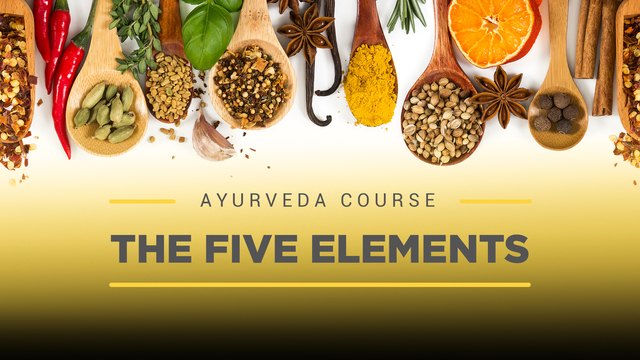 21 Stimulate the sense of touch 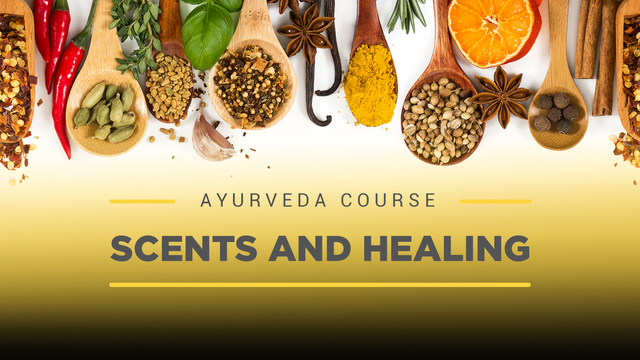 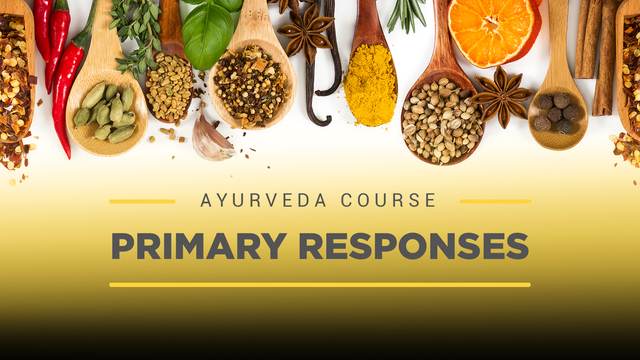