The pomegranate is a very light fruit that provides few calories, being a good complement in diets to lose weight. Its high tannin content makes pomegranate an ally against diarrheal processes. It contains high doses of potassium, vitamin A, C and B9, being a powerful antioxidant. Helps maintain good cardiovascular health. Recipes: - Salad with escarole - Pomegranate yogurt - Pomegranate smoothie

Sweet and with many properties that we will talk about later

And with abundance in many, many cultures, from Christianity to Judaism and even the Egyptians who believed That this fruit gave those benefits to the life of the people went to the grave surrounded by pomegranates

among other things that we already know from historical vestiges

so many antioxidants the taste can't be missing in a diet anti age, an antioxidant diet, a depurative diet, we find it in the market from End of summer approximately to the autumn that its natural time to the beginning of winter The tree we have it behind the flower is a red flower it is a beautiful flower that also has Medicinal use is collected, dried and infused with it, this infusion has astringent properties

and also anti-irritant, it relieves inflammation, soothes irritated skin and is used as anti-wrinkle

is undoubtedly that it is a fruit a little difficult to eat we take out a seed that are super cute and we eat them, you can play with it, it stains a lot but how are you going to give up this fruit? With all these properties you have to eat it Did you know that the pomegranate tree is very much appreciated in desert areas, its fruit is protected from desiccation by its thick skin which allowed the caravans in the old days could transport it long distances while preserving its appreciated qualities, did you know that the Babylonians believed that chewing pomegranate seeds before the battle made them invincible, did you know that in China they have The custom of offering a pomegranate to the newlyweds with auspices of a numerous offspring the color red of this fruit is considered by the Chinese tradition a color that attracts the good fortune, did you know that according to the Greek mythology the first pomegranate tree was planted by Aphrodite, the goddess of love and beauty

It is rich in fiber contains high doses of potassium, vitamin A, C and B9

is a powerful antioxidant helps to eliminate liquids keeps the defenses high helps to regenerate the tissues is an alkalinizing fruit I don't know Can you deny that the pomegranate is Beautiful and also serves as a decorative element If you're having a banquet or a party, use them for the kitchen and also to beautify your table

What are we going to do today with the Pomegranate A wonderful salad Escarole is the first ingredient endive is also an autumn and winter leaf delicious that will bring vitamins and a bitter touch that contrasts very very well with the sweet taste of pomegranate Cut it tiny It reminds a little bit like algae, doesn't it? careful not to cut ourselves which is quite tangled and chooses a flat container Because salads have to be visual And the pomegranate also has that super accentuated element

and also it is easier to chew but this is to the taste We add the tangerine In the way you want can be more chaotic, more passive or looking for a floral effect let's play they break a little bit but it doesn't matter and through the center Add the nuts the crunchy touch Dried fruit This is a super vitamin salad Remember that pomegranate has a lot of antioxidants

and also soluble fiber it's very very digestive, it falls off Add all the nuts And the pomegranate I've already shelled it, for redundancy's sake It's a little bit hard, but it's worth it, isn't it? and you add The amount you want The burst of colors Immediate From pomegranate you can really pass It's a super light fruit that you can take it in many ways we're going to see it later and it's full of water it's got a lot of water in it Sweet incredible Let's make the dressing now a very simple dressing With honey and lemon juice I clean my hands Extra virgin olive oil This one is amazing smells like apples You put the oil base and I have to show the color at last It's something indescribable Add the juice of one or two limes depending on how much you like citrus

Here it goes The juice of two small limes A little touch of honey one or two tablespoons is enough and this salad I particularly I always make it without salt Because the touch of the lime is already quite acidic and It doesn't get to be salty, but it really doesn't need it

you can salt it a little bit afterwards and stir the dressing Until you notice that the honey melts completely Give her time And before you put it on, test it You will see that I am right Who doesn't need not a pinch of salt no need for anything and you add Whatever you feel like I'm a bit of a Tasty and maybe I'll even pass I love charging Salads, I love sauces

and there we have this it's a salad but almost almost almost almost It's a dessert With pomegranate we can also make Desserts This recipe I'm going to give you is very simple and can be served for a snack or after a nice meal, after a good dinner

and as a cosmetic for lipstick We place Yogurt in a transparent cup, not sorry That I left something behind We have nuts And we have sunflower seeds the first thing you're going to put in It's the nut Make a small bed of walnuts Already starting the house from the roof chop them up nicely and so you force yourself to put the spoon well down to mix all the ingredients The following Caramelized honey layer The walnut Yogurt is natural and has no sugar so we use Another element also natural to sweeten A touch of honey you could say that this is a three-phase dessert Now the yogurt put more or less, above the half don't leave don't crubras all the cup we still have to put pomegranate I loved the texture of this yogurt I love it Finally Our red treasure, well up to the top You left that space To fill it be careful that they fly away These grains have a life of their own mountain of pomegranate granites there it is, stop it still To finish it off again Honey drizzle Bathing it all in which in addition gives it color and texture Very very nice If you wait 5 minutes before you serve that honey it's trickling down the pomegranate it's seeping through the cracks and reaches the yogurt and here it is Mountains From pomegranate you can see a little bit of the capitas this is the effect, very cool With the pomegranate you can also To make juices and smoothies I'm going to give you the simplest recipe in the world you could simply take a glass, fill it with ice and squeeze With my hand as I don't have ice here and also this is very small and I'm going to get all wet, this is what we're going to do

in the blender so you can see the effect which is super cool at the moment we are going to make a smoothie with a base of yogurt Natural just 2 tablespoons to give it a little bit of texture Because the pomegranate has a lot of water And we can have too much liquid, what we have is a smoothie that is a little bit spicy

Shelled pomegranate inside, the pipe has also a lot of of properties the essential oil is used For beauty it also has antioxidants so it's going to give it a crunchy touch you don't need to hang it up A lot of people are obsessed with just taking the juice and leaving the pipe aside, no, you have to eat the pipe

A banana Picadito 2 tablespoons of honey or three for those with a sweet tooth Why pomegranate is sweet enough We pick and now Let's go there with that moment Squeeze Those balls that give you anti-stress replace it with pomegranate this is and also you can make muscle ready I put it in this way to the camera so you can see why it is great, look at the juice Let's see, come on There it is it's a super concentrated juice it's going to help the blender to roll Some grains fall out which we also take advantage of for the smoothie it's perfect and to the garbage, we go with The other one I already said it's a bit sticky but What's cooking if you don't get a little bit greasy? It is necessary to get involved With food there is the juice delicious When you make it with a glass of ice you can drink it directly or you can also add a little bit of water because I said it's a super concentrated juice

there it is, it's like squeezing an orange almost What happens is that it is a little more cumbersome

a delicious, aromatic Energetic Milkshake Pomegranate Any dish The one you put pomegranate on It will be filled with joy just like your body

we review the recipes A beautiful and colorful salad, salad with endive, with mandarin, with lime vinaigrette A delicious sweet and energetic dessert, we will have to leave later to go for a run and finally a super antioxidant shake Remember that pomegranate brings abundance Happiness Fertility What are you waiting for to do any of these three? 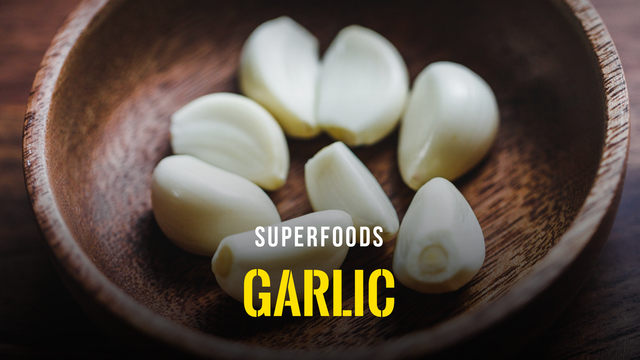 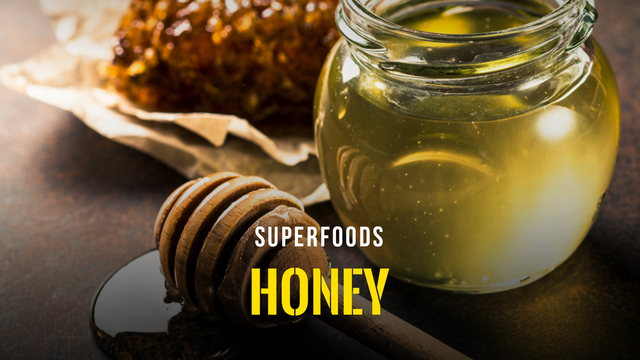 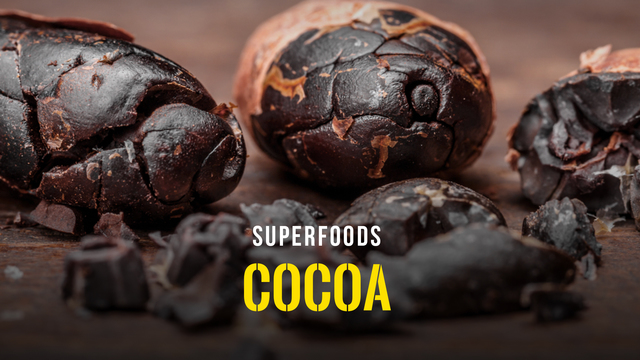 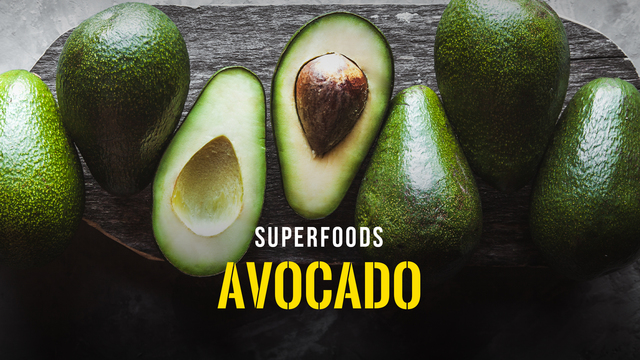 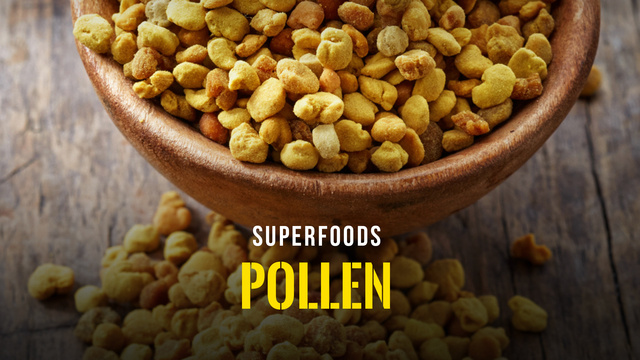 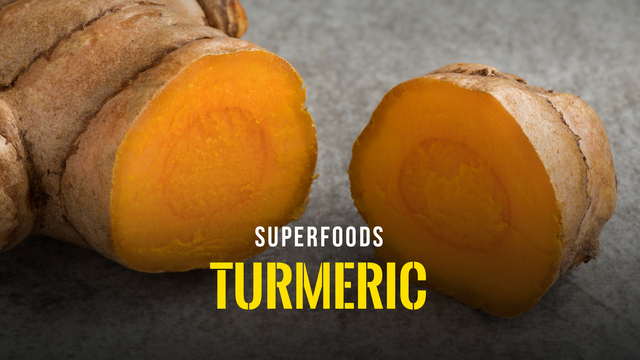 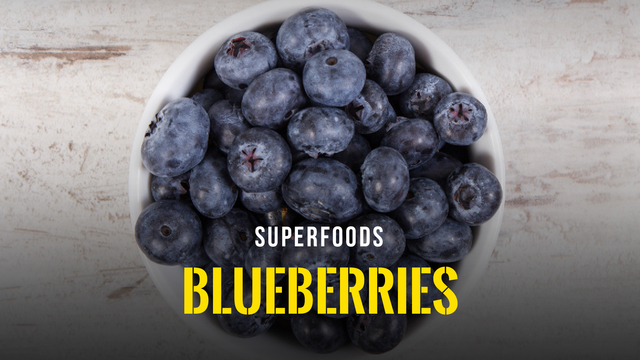