It is very important to lose permission from the woman before working her Yoni and especially when inserting the finger into her vagina. In this tantric massage, the woman is lying on her back with her lower extremities separated so that the masseur can sit in the middle with her legs crossed or on her knees so that her genital area is well exposed. The masseuse can be either with his legs in the lotus position or on his knees, with his legs above ours.

When it is already inside without making any movement will do a 4-point recognition, the 4 seasons, the 4 winds

First the finger will go towards the upper face of the yoni, at the same time he will recognize where her G-spot is and how expanded it is

He will go to the right side very slowly and then go down, when he goes down the finger will be touching the G-spot through the same finger, with the knuckle of the same finger It is stimulating it

He will make a power distribution very slow and calm

When he sees it fit he will make a G-Spot and clitoris move and that is called heaven and earth, Heaven and earth conduct both polarities of all sexual energy in women

The G-spot will be targeted and from there with the other hand he will access the clitoris directly, he will use both and start to generate sexual energy

When it is convenient to start inducing orgasm, his breathing quickens slightly

He distribute immediately all energy and the process has generated a cosmic orgasm getting to merge the three bodies of being: the physical, the energetic and the causal and now she will be in a process called infinite orgasm

The infinite orgasm is the pleasure in the whole body of the woman, bringing her to a state of semi grace after the massage

He will indicate that there is a deep red energy representing all sexual energy and libido generated so far during the session and he will ask her to take it mentally towards her heart, towards anahata and there it will be accumulated and done three times

From there he will ask her to visualize a white colored energy on her body, energy that will give her peace, tranquillity and above all security

He will stand between her legs, place his fists on the futon and she will hug his wrists with her hands

Very slowly he will be waiting for the shakti, close his legs and cover it with his sarong

The shiva will be interconnected through energy that has been generated with the shakti and let her have a process to reconnect with herself, after having moved the energy of procreation into her, after having transmuted sexual energy in life energy, after having made a release of any type of lock that her physical body has had through the sacred touch that he has done in it 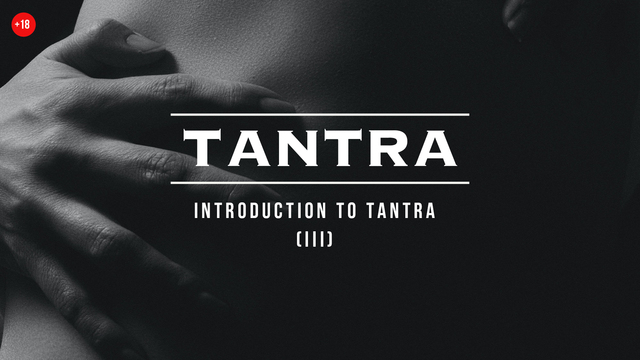 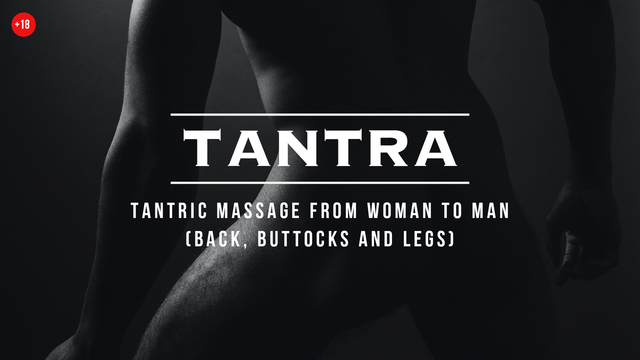 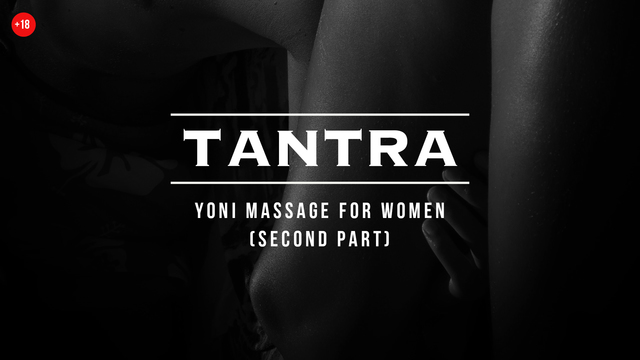 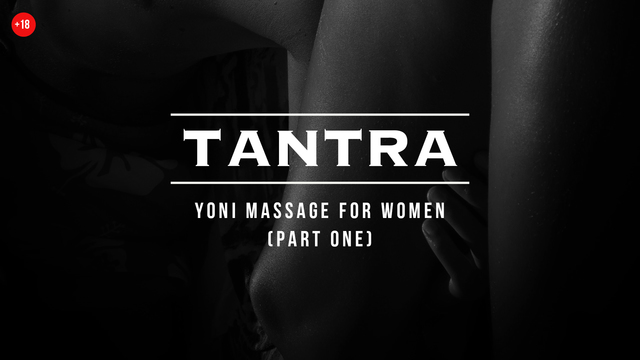 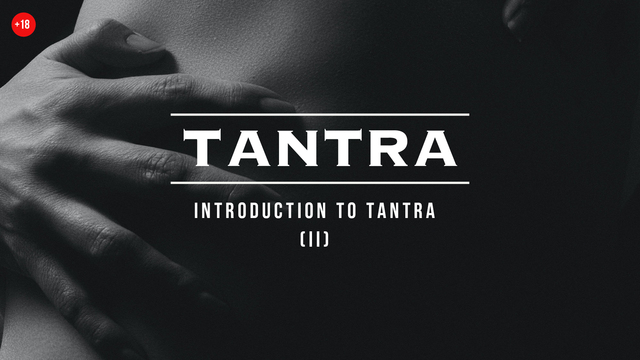 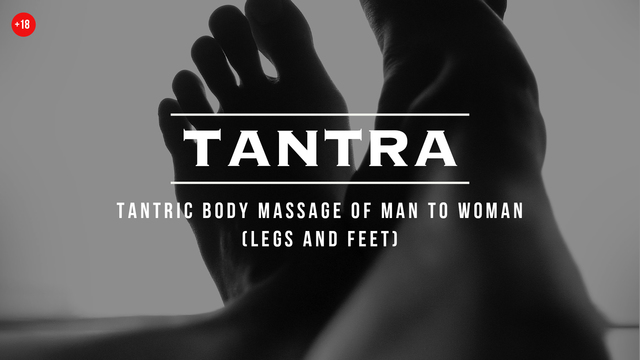