The path of Yoga

Don't practice with reward in mind. Just as you cannot meditate thinking of attaining Jivamukti because that defies meditation itself; you cannot practise postures thinking only of attaining a particular form. Hatha Yoga is not the only path of Yoga. Neither is meditation. There is a path for each person to attain liberation. Yoga means union, and it can be achieved through different paths: Karma Yoga: is related to good deeds without expecting anything in return. Bhakti Yoga: the yoga of devotion to God. Jnana Yoga: the path of reason, the study of sacred texts. Raja Yoga: the path of meditation, of finding liberation within one's own soul. Hatha Yoga and self-contemplation are often included in this branch. No matter which path a yogi follows, they all lead to the same end: Liberation, Jivamukti, Moksha.

About the importance of breathing

How to achieve the Jivamukti state 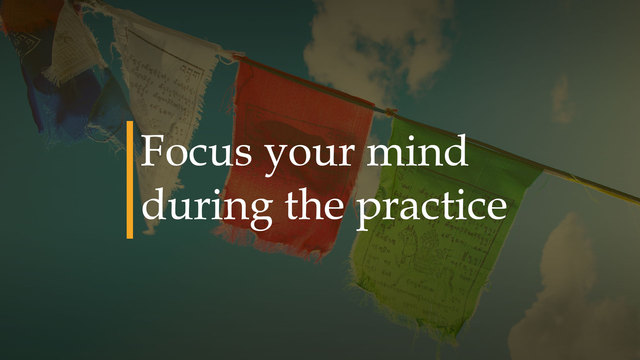 Focus your mind during the practice

About the frequency of the practice

The path of Yoga 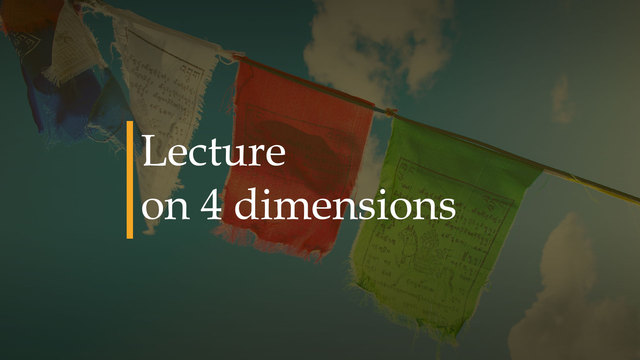 How to leave the pain behind