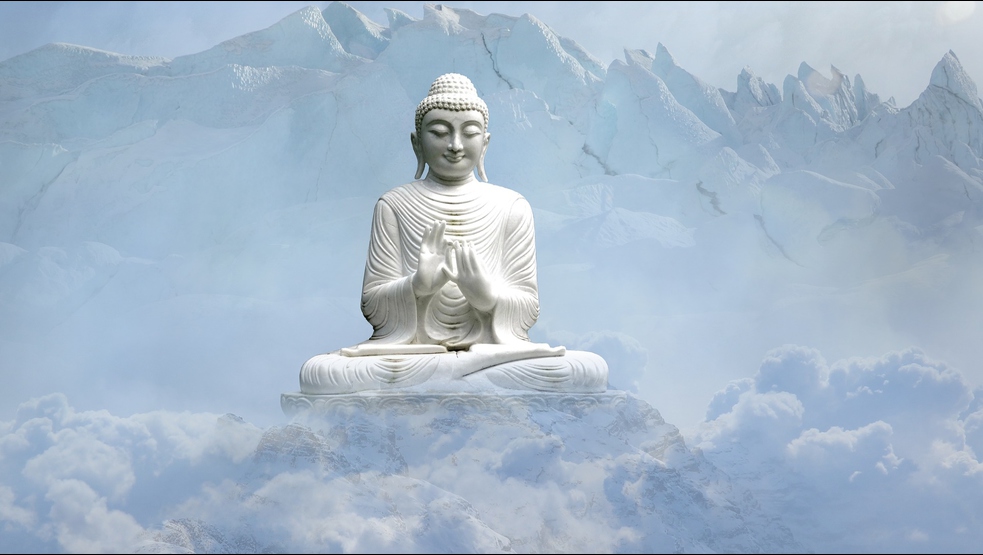 Sahaja yoga is a technique and movement founded by Nirmala Srivastava, better known as Shri Mataji Nirmala Devi or ¨madre¨ by her followers. Sahaja yoga is the state of self-actualization produced after awakening the kundalini energy and is accompanied by the experience of thoughtless awareness and mental silence. Practitioners, called shaja yogis, say the effects produced by this technique have the potential to transform people into more moral, more caring people with a more balanced personality.

"There can be no peace in the world until there is peace within us" - that was one of Srivastava's best-known phrases.

What are his beliefs?

Sahaja yoga is based on the idea that we can balance the chakras by our ability to awaken the kundalini of the sacral bone, which is conceived as a mother energy and is normally dormant. Srivastava has said that kundalini "is God's desire .... and God's desire is Shakti" and that yoga is impossible without awakening kundalini. It is also thought that most diseases are the result of damage to the chakras or kundalini and that they must be repaired in order to heal.

All the tools for a happy life for 9,99 euros Movies, Yoga, Meditation, Tantra, Food CLICK HERE

According to sahaja yoga, once the sahasrara chakra (upper chakra) is crossed by the kundalini, we can feel a cool breeze on the top of your head and/or hands. Sensations of heat or cold in the hands, head and/or body are used to make diagnoses of imbalances in the different chakras and nadis. These sensations (called "vibrations") are interpreted in sahaja yoga as an indication of self-realization or an "encounter with reality". The vibrations are considered to be a divine energy that can even be captured by a camera.A sahaja yoga belief is that in the pursuit of self-realization, the practitioner may also experience thoughtless awareness. Although the sahaja movement has its own body of beliefs, it is often compatible with other beliefs, religions or lifestyles. 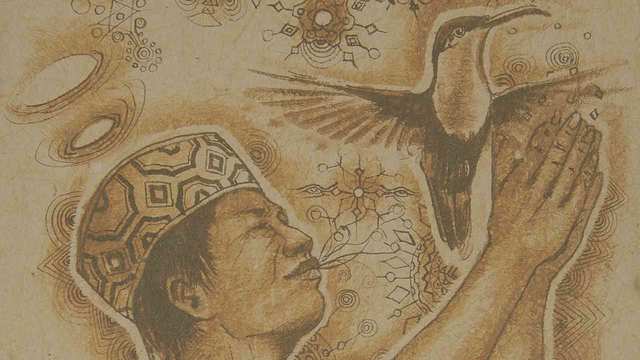 The relationship of human beings with plants capable of modifying the functions of the body or mind is millenary. Humani …

The tantric massage ritual starts with preparing the room. Once the right atmosphere has been created, the sacred ritual …

Morphic resonance: the memory of the human species

Morphic resonance is a relatively recent theory by biologist Rupert Sheldrake, which postulates that each species has a …

What is Mindfulness?Mindfulness is an ancient practice of oriental origin that tries to focus all our attention on the n … 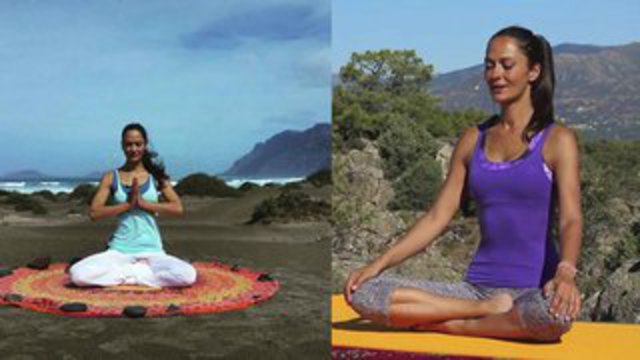 Coinciding with the day of love par excellence, the ONGD Amavida organizes a solidarity yoga masterclass in which invite …

Iyengar yoga is one of the oldest forms of yoga that falls within hatha yoga. It focuses especially on alignment and pre …

After doing several Yoga practices, curiosity is awakened and it is natural that one begins to look for more information … 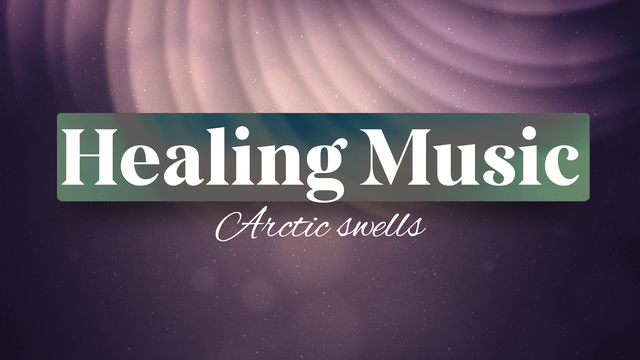 Disconnect Screens: Excessive use of mobile and social networks

This documentary offers a realistic vision of what permanent connection to different screens means nowadays, with specia …

Purify yourself in spring

After the lethargy of winter, in spring there is a greening. The advent of life generating life, where everything hatche …