Natural remedies we have learnt from animals 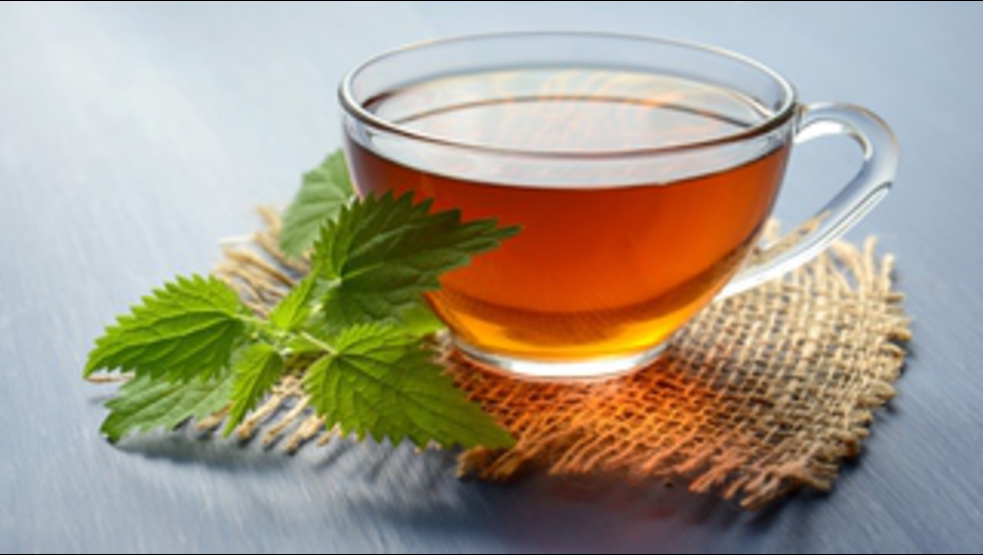 From the most primitive to the most modern civilisations, from nomadic hunter-gatherer tribes to the earliest gatherer settlements, from Southeast Asia to the depths of the South American continent, human collectives have always had a person or persons dedicated to treating the spiritual and medical ailments of the rest of the inhabitants of the tribe, clan or village.

Historically, and leaving aside for the moment the complexity of spiritual and religious beliefs in health practices, medicine has been based on the use of plants and natural resources in different measures and preparations to treat all kinds of ailments.  The truth is that, like almost all cultural practices, it has evolved from observing and learning from the environment and animals.

Although chimpanzees seek out medicinal herbs to purge themselves of parasites, it is not only animal species with a high capacity to observe and learn that self-medicate. In fact, many do so through innate, unlearned behaviours.

For example, one species of sheep eats the fruits of coffee trees, a plant of the rubiaceae family native to Yemen and Ethiopia. It was found that after ingestion, the sheep's behaviour became more dynamic and nervous. Mongooses, due to their constant exposure to snakes through their shared ecosystem, feed on Rauwolfia serpentina, a plant containing an alkaloid used to prevent snake bites. So do rhinos, which use the intake of tannins (which gives their urine an orange colour) to help keep their urinary system free of parasites.

Observation of these animals and many others, mere chance or trial and error, has given man a long list of plants that are used in every environment to cure diseases. These have been passed on orally since language was invented. As man has moved from the countryside to the city, he has lost his contact with nature, and thus has lost these remedies, which are still preserved in their purest form in the most remote villages.

If you want to learn more about medicinal plants, don't miss our course on Conscious Television. 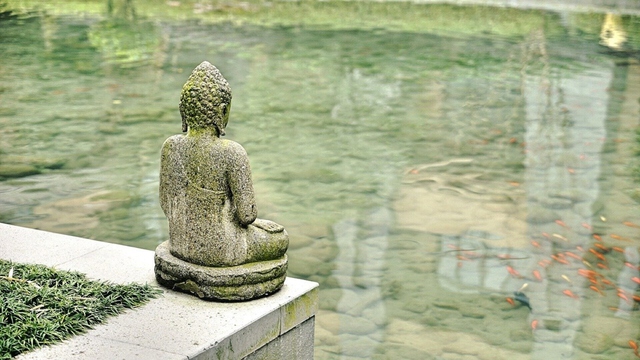 Buddhism originated in India 2,500 years ago and, although it has practically disappeared from the country, it is still …

At the Agni Festival 2017 we met the Toltec Wirikuta Shaman Maza Maza Mau Yaze Yane. During his wonderful meeting with u … 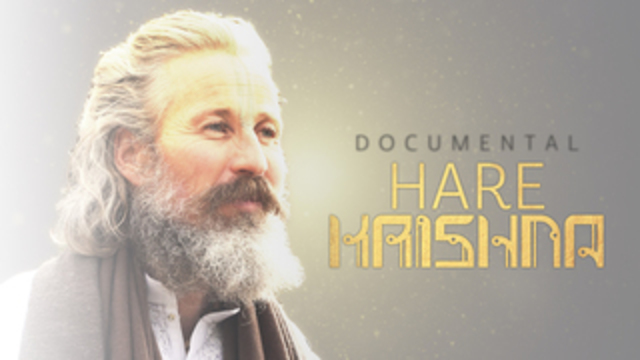 Hare Krishna: An amazing, spiritual and ecological way of life

Enter the day-to-day life of one of the few Hindu spiritual refuges located in Spain. Through the Master and Sri Guru Di … 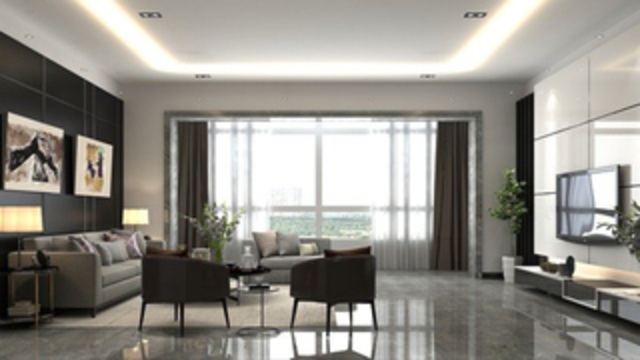 Are you choking on TV channels? Now is the time to unwind!

We are preparing new content that will make you see and understand life in a very different way, in September, we releas …

Sivananda Yoga: The Yoga of well-being Sivananda yoga has its origins in the teachings of Swami Sivananda. It is a form … 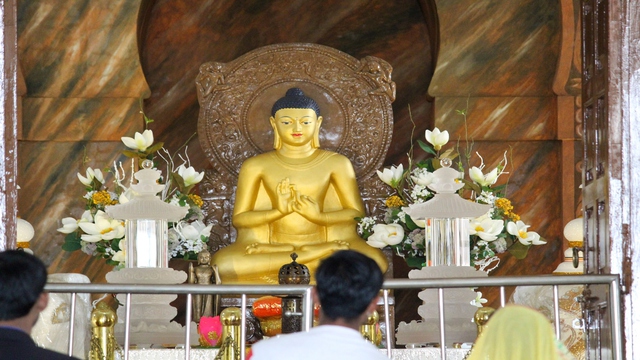 Mahavira was the 24th and last Tirthankara of the Jain religion. According to Jain philosophy, all Tirthankaras were bor … 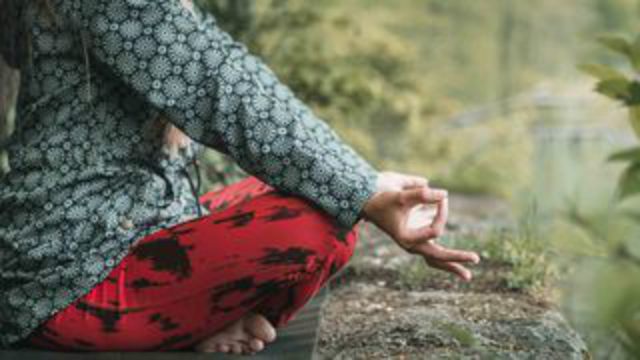 Short-term benefits of meditation for the nervous system 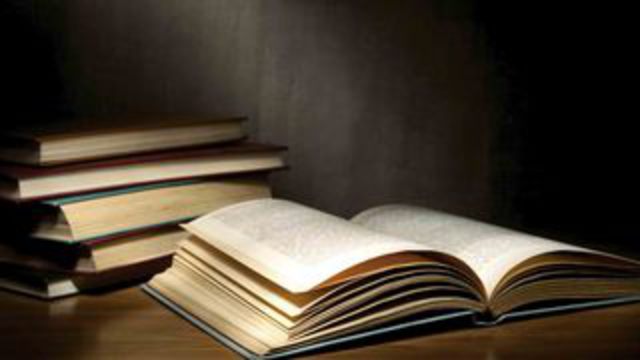 Discover the best Yoga books that will make you grow in your personal practice. Feed the yogi in you with the best mille …

How to prepare tea properly