We will show what happens in the brain of meditators, not only experts but beginners and people with moderate practice in their lives.

With what we have learned about the neuroscience of meditation now I invite you to do an exercise together It is a exercise that is going to take us inside the brain, we are going to familiarize ourselves from neuroscience with What happens in our brain with Something that doesn't happen because almost every time we start to meditate We imagine that we have sat down to meditate, we are in a class, we are at home

With a lot of waves in different parts of our brain

There is at this moment We have gone behind a distraction our brain our attention has suffered a Interference There we are especially remembering many things, especially imagining many things

Parts of speech that is to say we are listening to ourselves, so as we are then some Practitioners who don't have a lot of experience in meditation we have gone behind of that distraction and we can stay there One minute 10 minutes half an hour there are times that the whole class And we don't realize that we have been distracted and this is the important thing We don't realize that we have been distracted many times when we are studying beginners in meditation are asked how many times have you been distracted along the way Of the class and in the beginning they say once, twice as they progress in their experience

As meditators, do you say how many times you have Distracted then a lot 10-15 times now I am worse They usually say now I attend less now I have lost concentration ability no What they have done is they have increased their ability to realize what we observe with the neuroimaging machines

and so this is where it comes in that makes it the most difficult step for neuroscience to generate a Neural circuitry That he realizes that I'm distracted there is where the insula intervenes It is a part of Brain that is in charge of who It's me She is the one who is more involved in me, what do I do, I do me I watch myself And the crust cingulate that's why To say it a kind of fan That collects All the sensations of the emotional parts And also those of the body When the insula and the cingulate cortex are synchronized i

When they form a neural circuit Part of the cingulate cortex insula forms a sort of mirror that warns me From that distracted me warning me of the What am I doing, we realize One of the most important steps in meditation is to realize what you are doing

passes A long time Holding your attention on the sensations of the breath Occasionally distracted Becomes active The default network but immediately It realizes this and returns That is to say It is longer in that brain Calmly With a spotlight In the prefrontal cortex, that in the default network circuitry Full of colors A beginner spends more time In that brain full of default network colors That in the sustained attention of the prefrontal cortex Therefore The step that is perhaps more Important and the one that has the most implications for the management of emotions and for the regulation of the self Is to learn To give us Account and as a final note a note Which always seemed to me to be one of the great contributions that neuroscience has made to the world of meditation 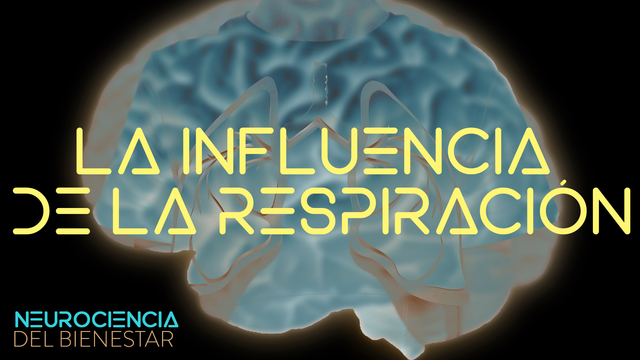 The influence of breathing on the brain 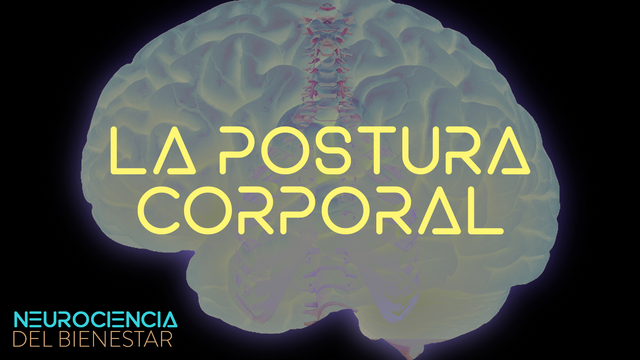 The influence of body posture on our mind

The silence of the brain: mental calmness 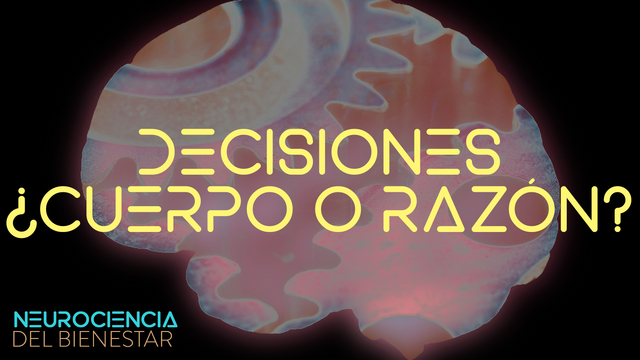 Do we make decisions with our body or with reason? 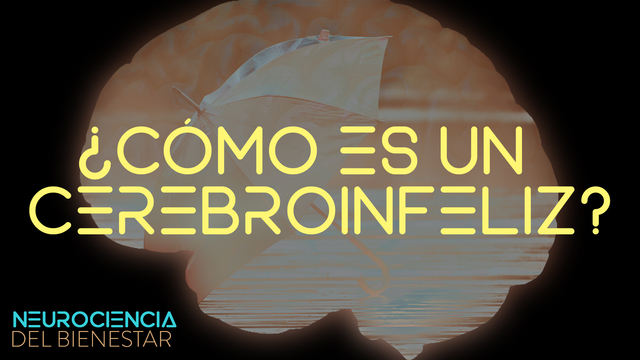 Why does the brain need to listen to the body? 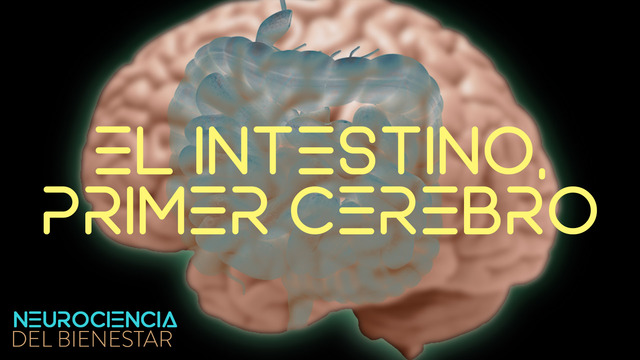 The gut: our first brain 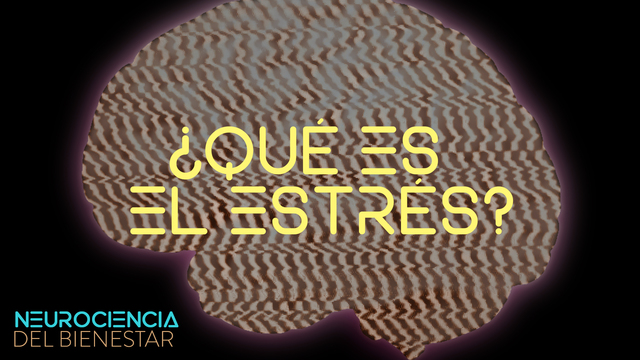 What are stress and anxiety?