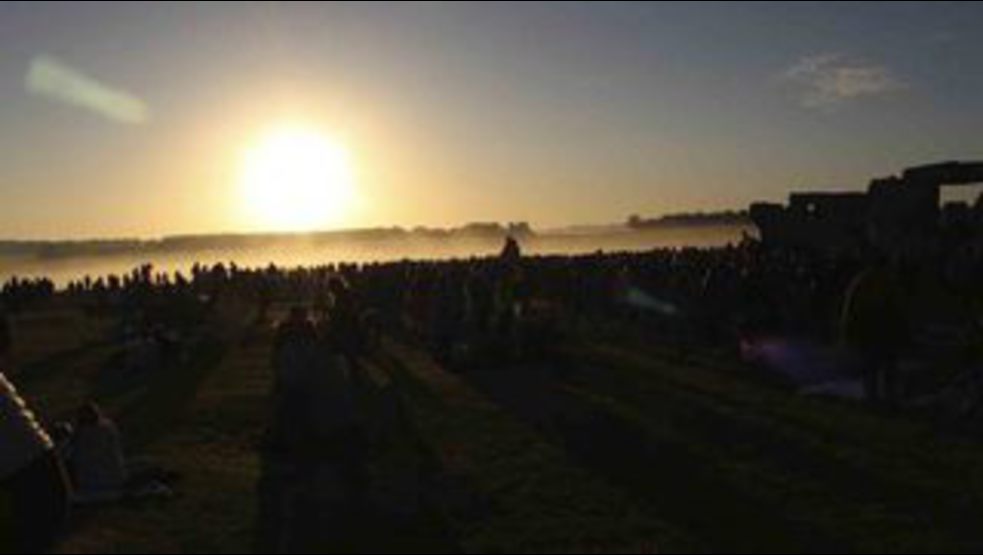 In a few days we will celebrate the night of San Juan, one of the most magical nights of the year for its history and symbolism. This festival is celebrated in many parts of our country, especially in coastal cities such as Alicante, A Coruña or Malaga, and also in many regions abroad.

On the shortest night of the year, the bonfires have a clear protagonism, although we can find differential elements in the rituals that are performed depending on the region where it is celebrated.

So, what do we celebrate on Midsummer's Eve?

The first traditions linked to celebrating the beginning of summer date back to around 5,000 BC when it began to be appreciated that at a certain point in the year, the days began to shorten.

Many have been the peoples who throughout history, have been linked to this commemoration, such as the Celts, Berbers, Greeks, Hindus ....

It is therefore a feast with a purely pagan origin, which was later absorbed by the Christian calendar as many other traditions. Since then, it was associated with the birth of St. John the Baptist, which took place on June 24, being the only Saint whose day is celebrated on the anniversary of his birth and not the day of his death or transfer of his relics.

Despite this, traditional rituals clearly inherited from paganism are still practiced, in which three elements (fire, water and plants), take on an essential role during the shortest night of the year.

What is the symbolism associated with the rituals we perform during the summer solstice?

Fire: symbolizes the energy of health, strength, the ability to carry out the objectives and endurance. It is a difficult element to govern and has the virtue of purifying and freeing us from a negative past. To summon these energies, various cultures used smoke.

Water: symbolizes and governs emotions and feelings such as love and friendship. It is the rebirth, movement and contains the essence of continuous renewal. Symbol of fertility and purity, it is present in the seas, lakes, rivers of the world and in our body. Whoever blesses water gives it a value and an energetic charge that will vary according to the mood of the person or entity that applies it.

Each plant is attributed magical powers and are used in different ways: macerated in water during the night of the eve of San Juan and then used for a purifying bath , collected in the evening on the eve and dried for three days to be used in infusions during the rest of the year, burned in bonfires or hung above the doors of the home to protect it.

Other curiosities: Between the years 1330 and 1340 the first Sabbat or Aquelarre (grouping or meeting of witches) arose, a ceremony that was always celebrated during the night.

This association of women was convened especially on the nights preceding St. John, Christmas and the first Fridays of the month and used to gather at the edge of a forest or at the crossroads of several roads; there they placed cauldrons on a fire to cook plants and substances extracted from animals.

The figure of the Witches has been demonized for centuries, without taking into account that the vast majority were women healers who made use of the deep knowledge they harbored about the properties and medicinal use of plants, as had been done for many centuries.

Women highly connected and linked to nature and most of them were tortured and condemned to death during the Inquisition.

If you want to know more about the historical truth behind the phenomenon of the witches, be sure to watch our documentary: "Why were women considered witches?

What's wrong with my body?

Your body, brain and soul are linked, you know: if your brain tells your body "you are beautiful", your body will look b …

Benefits of avocado, a superfood with multiple properties

Avocado is originally from Latin America, being Mexico the main producer of this superfood. There are data confirming …

Benefits of garlic, a natural medicine. Find out more in our courses

Garlic has been grown for more than seven thousand years. It originated in Asia and spread rapidly throughout the Medite …

The root chakra corresponds to the earth element and to the roots we’ve planted, how strong they are, how deep they ar …

Short-term benefits of meditation for the nervous system 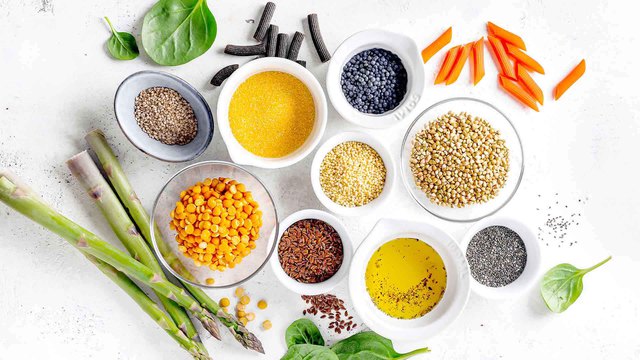 Discover the best Ayurvedic diet to become a Yogi

The diet of a yogi is also called the Sattvic or yogic diet, as it purifies the mind and aims to improve the practice an … 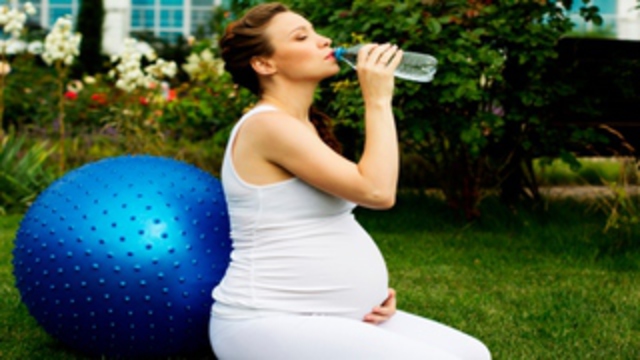 Yoga classes for pregnant women are more popular than ever. When combined with cardiovascular exercise such as walking, …

Christmas is around the corner and with it countless lunches and dinners with those we love. It is a time for sharing, b … 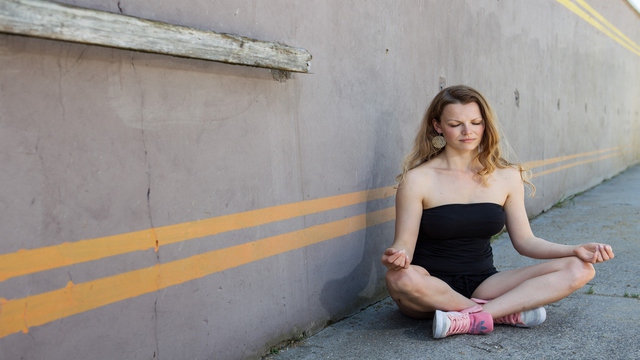 Last week of our #21DAYSCONSCIOUS CHALLENGE for you to set the foundation of your yoga routine. If you've made it this f …