Honey is a natural, unprocessed food made by bees from the nectar of flowers or secretions from living parts of plants. The bees collect it, transform it and mix it with an enzyme present in their saliva to store it in the honeycombs where it matures. The different types of honey depend on the flower used as a source of nectar and the type of bee that produced it, and differ in texture, colour and taste. There are countless varieties: mille-flower, eucalyptus, heather, orange blossom, rosemary, sunflower, lavender, dandelion, pine, linden, etc.

Honey has been used since time immemorial for its recognised qualities. It is a high quality source of glucose due to its special enzymes, which make it better digested and less fattening than other sugars. Its most widespread use is as a sweetener, but its properties are also used in cosmetics to develop ranges of products based on its antioxidant qualities.

Honey is a superfood because, in addition to being a great carbohydrate that gives us lots of energy, it contains minerals such as phosphorus, potassium and magnesium, several B vitamins, amino acids and proteins.

If you think this information may be useful to others, please feel free to share it.

Ayurveda, a Sanskrit word that literally means "knowledge of life", is the traditional medical science of India. This mi …

What is Ashtanga Yoga? It is one of the most popular styles of yoga practice, introduced by Sri K. Pattabhi Jois in 1975 … 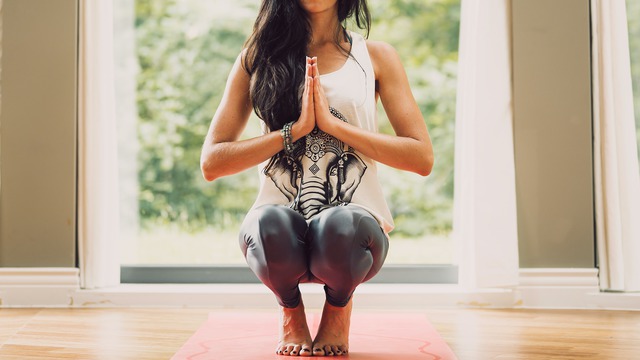 We all know the integral benefit that the practice of yoga brings to our body and mind; its practice is spreading day by …

The secret of the Golden Flower

"The Secret of the Golden Flower" speaks of the powers that lie within the human psyche, dormant and waiting to be … 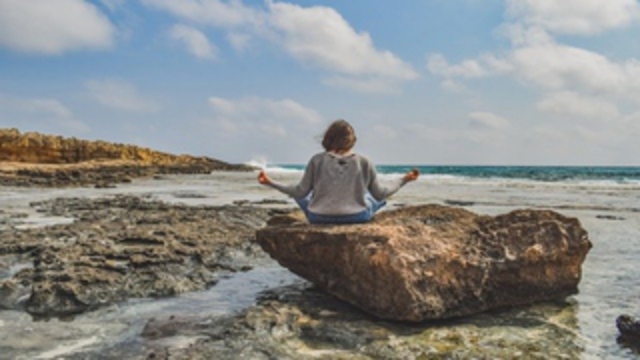 Mood swings, headaches, pelvic discomfort, are some of the changes you will experience before and during menstruation. T … 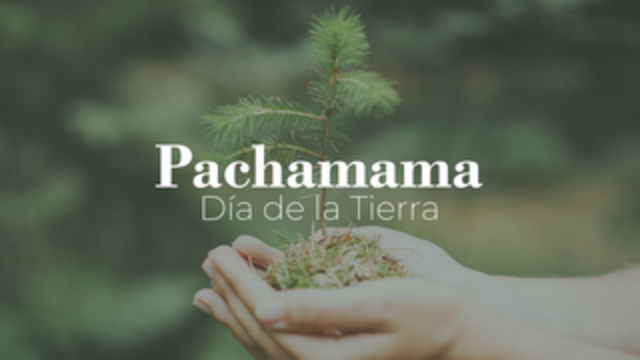 Tomorrow is Pachamama Day, one of the most popular and deeply rooted traditions in some central regions of the Andes (Pe …

What is Pranayama and what is it for? 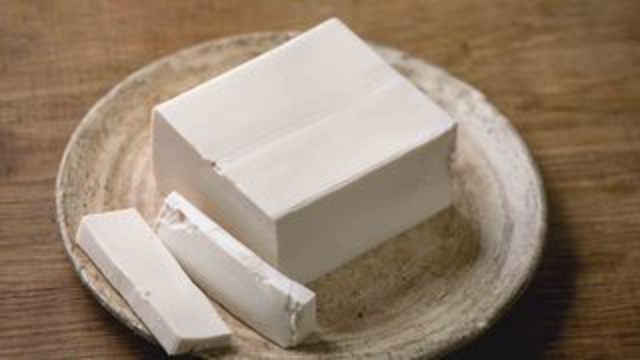 Benefits of tofu and its properties

Tofu Would you like to eat less meat? Tofu is a fantastic low-fat option that contains plenty of protein.Tofu, made …