In this historical period no one questioned the existence of witches or the devil. As in previous times, the rural woman continued to carry out her usual practices and never admitted her arts to the male doctor, nor did she open up to tell him her secrets. The figure of the witch was the only one similar in this field and, for women, the only medicine accessible to her most intimate needs in many cases. The date on which the great witchcraft persecutions began is between the years 1230 and 1430, led by the accusations that were made to the Catharos (a humanist religion annihilated by Christian orthodoxy), as the predecessor of the doctrine that would later sentence the witches . Mention Credits: TV / Broadcast: Mention. "Videezy.com". Stock footage

As in previous times, rural women continued to carry out their usual practices

to her most intimate needs

The date when the great witchcraft persecutions begin

is situated between the years 1230 and 1430, released by the accusations that were made to the Cathars, a humanist religion annihilated by Christian orthodoxy, as the predecessor of the doctrine that would later sentence the witches

According to the new prevailing doctrine they were real, diabolical and had to be eradicated

In the wide period framed between the XIIIth and XIIIth centuries and XVIII centuries in Christian Europe, witches were persecuted as never before, producing irrevocable consequences in the lives of hundreds of thousands of women

Between the years 1330 and 1340 the first Saturday coven arises, ceremony that was always celebrated during the night and in which all kinds of excesses were committed, the details of which were cause horror

They were summoned especially in the nights that preceded San Juan, christmas and the first Friday of the month

They used to congregate at the edge of a forest or at the crossroads of several roads, there they placed cauldrons over a fire to cook poisonous plants and substances extracted from animals

It seems that at this time the witches are accused of entering in full in demonolatry, without alluding at all to female deities like Diana in the past

The Dominicans, pressuring the pope to believe in the institution of the Inquisition, were in charge of many of the investigations in such persecution

They were undoubtedly the great contributors to the phenomenon of witchcraft to take transcendent social relevance, making that also appeared in the ranks of witchcraft the most unstable and weakest parts of the society

as hysterics, petty criminals and the insane

feeding back the phenomenon

The inquisitors were officials appointed by the state or the church, in charge of combating witchcraft in that context of social fear and alienation

They used torture to obtain their confessions and certain people, generally women, were killed

An example is the witches' chair which was covered with nails

red hot to find the confession and to give death afterwards, also the gallows, the water chair, the stake or the most horrible instruments of torture were common

A notable case was that of Joan of Arc

who by presenting a threat to the church and the state and based on rumors of witchcraft and his statement of having heard voices inside him, she was burned at the stake in the year 1431

It is necessary to remember that the region of Domrémy where she was born, was a place known for its magical practices endorsed by a well and an enchanted tree where he heard the famous voices for the first time 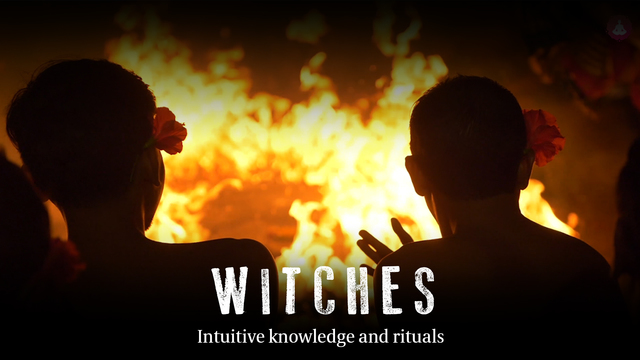 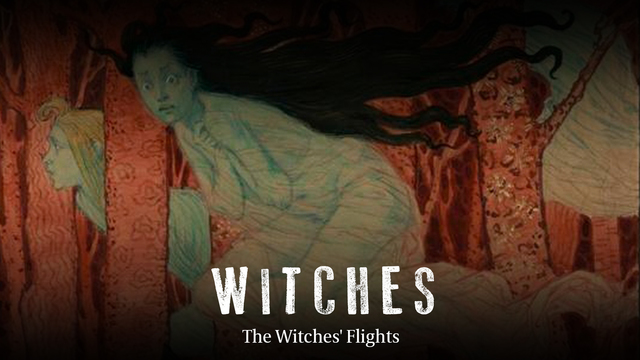 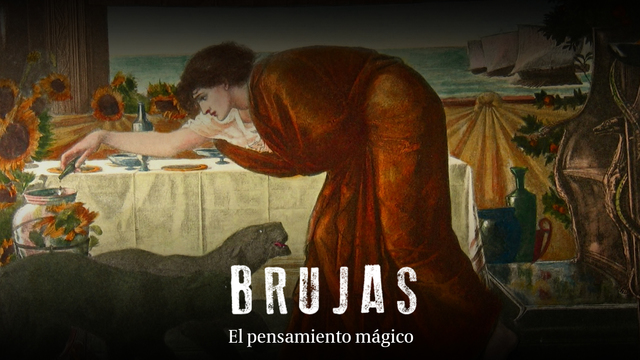 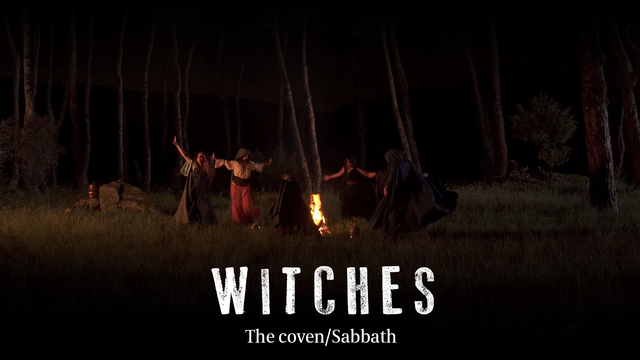 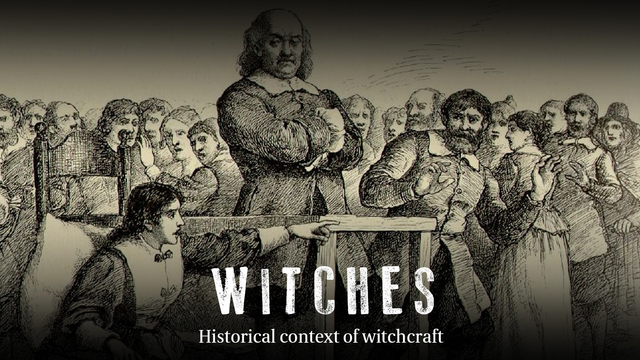 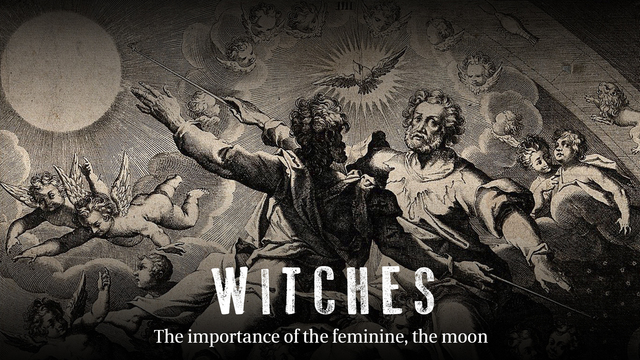