A new perspective on health, healing and self-knowledge

This serie is included in our premium subscription.
Get yours now and discover thousands of 4K content available for you.

This serie is included in our premium plan.

The series will show you the essentials of Amazonian shamanic medicine, an approach to the non-rational world based on the spirit and respect for nature.

Ayahuasca is a concoction made from a mixture of two plants native to the Amazon, the ayahuasca vine or yagé (Banisteriopsis caapi), a kind of vine, and chacruna (Psychotria viridis), a shrub that contains a potent hallucinogen called dimethyltryptamine (DMT). Our pineal gland naturally secretes small amounts of DMT, but consuming ayahuasca increases its levels in the brain and generates an altered or expanded state of consciousness, which favours the perception of visions; something similar to what is experienced in the REM sleep phase, but in a waking state.

We went deep into the Amazon and travelled to different countries to get the point of view of shamans, medical specialists and the testimonies of people who have tried Ayahuasca. The shamans, Juan Carlos Taminchi and his partner Fiametta, will explain in detail the evolution and development of each part of the process of taking Ayahuasca. 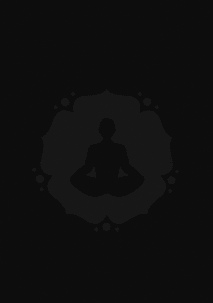 The Elixir of Eternal Youth